HE DIED FOR YOU KANDIDO! 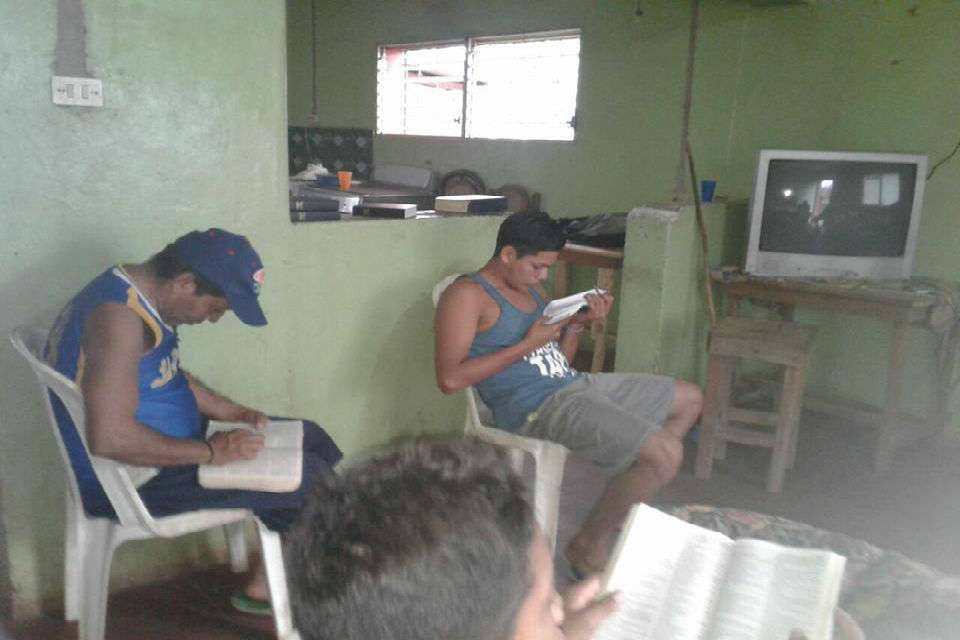 For 5 years we have walked this same street praying in the humble plastic homes of the children from the feeding center. Every time seeing the same middle aged man named “Kandido” passed out in the street from his 35 year addiction to alcohol. Every now and then he would stumble over to the front of the church while we’re doing a kids activity where he would quickly pass out again outside the entrance of the church. However, today Kandido isn’t here and this is why …. 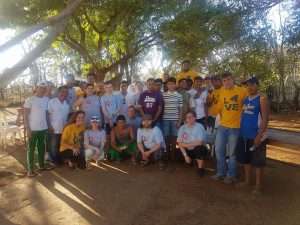 Friday, March 10th, while visiting the feeding center, Kandido stumbled all the way inside the church where one of our students Dominic DeClaire had befriended him. As I approached them to speak with Dominic, Kandido raised his arm at me and began to yell “Jesus hanging on that cross didn’t do anything but abandoned us, He abandoned me.”

We’ve known this man for 5 years and this was the first time he was conscious enough to speak more than 1 word. He was angry, frustrated and hurt. He’s been addicted since he was 7. He’s uneducated and felt worthless. He kept going and going accusing God for all his hurt and loss. We just listened and after a few minutes he stopped speaking. When he stopped I said the follow words “I’m sorry your hurt, but you’re wrong. Jesus Christ hanging on that cross didn’t abandon you, He died for you. He even said ‘Father, forgive them for they know not what they’ve done.’ He died for you Kandido and He forgives you.”

Then Kandido took a step back. He was overwhelmed. His eyes were glazed over and he was off balance, but God was touching His heart. 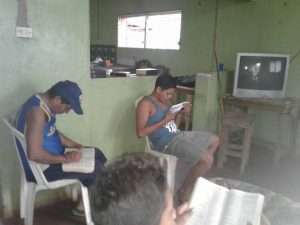 To make a looong story short… 1 day later Dominic took Kandido to the Christian rehabilitation center that we support with food, clothes and hygiene products an hour and a half from the city. We went to visit him after 1 week. We had the opportunity to see him sober and happy. We heard him testify personally about what God is doing in his life. The director said he has never had a more willing patient. God is transforming Kandido. He’s taken him off the street where he drank his life away for 35 years. He spends hours each day reading the bible and praying.

Pray for Kandido! We want his testimony to touch his community is a miraculous way.